The Separation of Church and State - David Barton 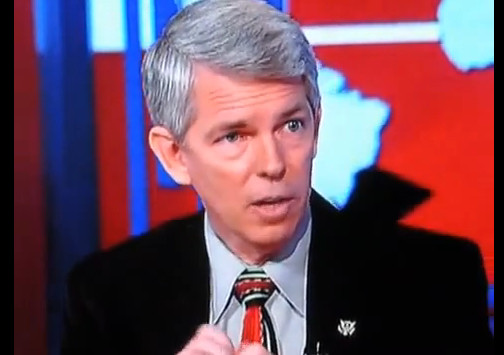 In 1947, in the case Everson v. Board of Education, the Supreme Court declared, "The First Amendment has erected a wall between church and state. That wall must be kept high and impregnable. We could not approve the slightest breach." The "separation of church and state" phrase which they invoked, and which has today become so familiar, was taken from an exchange of letters between President Thomas Jefferson and the Baptist Association of Danbury, Connecticut, shortly after Jefferson became President.

The election of Jefferson – America's first Anti-Federalist President – elated many Baptists since that denomination, by-and-large, was also strongly Anti-Federalist. This political disposition of the Baptists was understandable, for from the early settlement of Rhode Island in the 1630s to the time of the federal Constitution in the 1780s, the Baptists had often found themselves suffering from the centralization of power.

Continue Reading
Posted by Valley Harvest at 10:40 AM