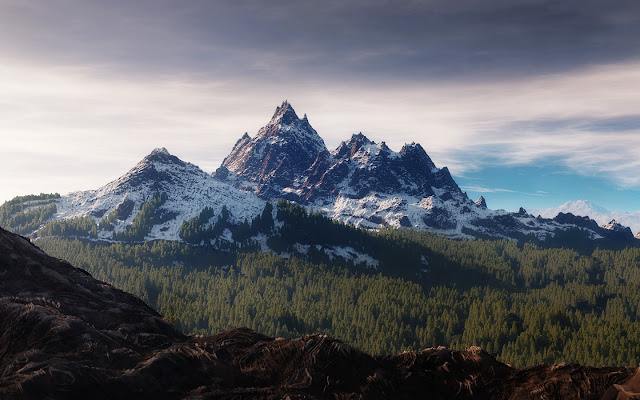 Arts and Entertainment should reflect the glory and majesty of our Creator. May we be instruments to celebrate His creativity in the arts, music, sports, fashion, entertainment, and every other way we celebrate and enjoy life. .

There is nothing better for a man than to eat and drink and tell himself that his labor is good. This is from the hand of God. For who can eat and who can have enjoyment without Him? - Ecclesiastes 2.24

"Nevertheless I have a few things against you, because you allow that woman Jezebel, who calls herself a prophetess, to teach and seduce my servants" (Revelation 2:20).

Moreover David and the captains of the army separated for the service some of the sons of Asaph . . . who should prophesy with harps, stringed instruments and cymbals (1 Chronicles 25:1).

And it came to pass when the priests came out of the Most Holy Place.and the Levites who were singers.stood at the east end of the altar, clothed in white linen, having cymbals, stringed instruments and harps, and with them one hundred and twenty priests sounding with trumpets- indeed it came to pass, when the trumpets and the singers were as one, to make one sound to be heard in praising and thanking the Lord, and when they lifted up their voice with trumpets and cymbals and instruments of music, and praised the Lord saying; For He is good, For His mercy endures forever, that the house, the house of the Lord, was filled with a cloud, so that the priests could not continue ministering because of the cloud; for the glory of the Lord filled the house of God (2 Chronicles 5:11-14). 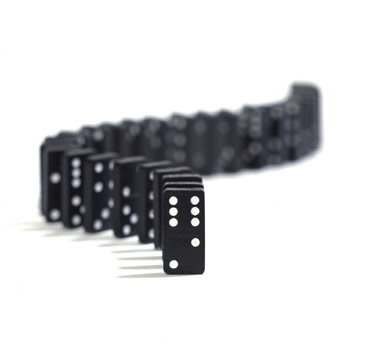 Malcolm Gladwell, author of the best selling sales and marketing book, The Tipping Point, explains that a tipping point is "the biography of an idea and the idea is very simple. It is that the best way to understand the emergence of fashion trends, the ebb and flow of a crime wave, or, for that matter, the transformation of unknown books into bestsellers, or the rise of teenage smoking, or the phenomena of word of mouth, or any number of the other mysterious changes that mark everyday life is to think of them as epidemics. Ideas and products and messages and behaviors spread just like viruses do."
In essence, a tipping point is when something that is not so unusual becomes an unusual catalyst to cause a major shift or change as a result of that tipping point.

There have been many events in our culture that have become catalysts for tipping points in society.

Abolishment of Slavery - Martin Luther King became the catalyst that would lead to the The Civil Rights Act of 1964, a landmark tipping point legislation in the United Statesthat outlawed segregation in the US schools and public places.


Roe vs Wade - In 1973 a United States Supreme Court case resulted in a landmark decision making abortion legal.Legalized abortion became law and has resulted in millions of unborn babies to be killed in the womb.
American Revolution - The American Revolution took place during the last half of the 18th century in which the thirteen colonies that became the United States of America gained independence from theBritish Empire. In this period, the colonies united against the British Empire and entered a period of armed conflict known as the American War of Independence, between 1775 and 1783. This culminated in an American Declaration of Independence in 1776, and victory on the battlefield in October 1781.

Culture can have tipping points as a result of what is portrayed in movies. In 1934, in the movie "It Happened One Night," popular star Clark Gable performed without an undershirt to better display his physique and, thereafter, undershirt sales dropped dramatically. In 1942, when "Bambi" premiered, deer hunting in America dropped from a $5.7 million business to barely $1 million.

Continue Reading
Posted by Valley Harvest at 9:15 AM